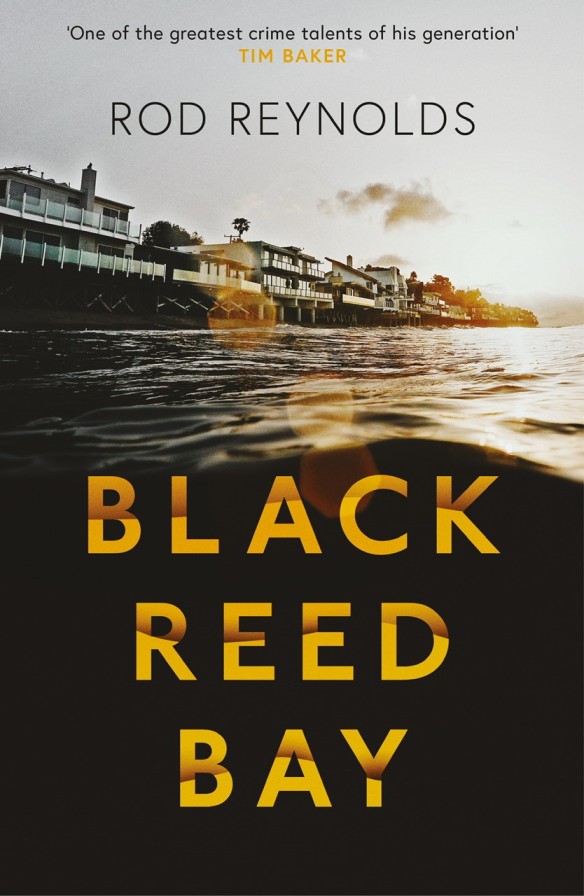 Happy Friday everyone!! September has well and truly landed hasn’t it? Starting to feel autumnal already 😭😭 #bringbacksummer. Well I’ve got a distraction from the end of summer for you.

Massive thanks to the fantastic Anne Cater for inviting me on the blog tour and to Orenda Books for my e-copy of Black Reed Bay.

When a young woman makes a distressing middle-of-the-night call to 911, apparently running for her life in a quiet, exclusive beachside neighbourhood, miles from her home, everything suggests a domestic incident.

Except no one has seen her since, and something doesn’t sit right with the officers at Hampstead County PD. With multiple suspects and witnesses throwing up startling inconsistencies, and interference from the top threatening the integrity of the investigation, lead detective Casey Wray is thrust into an increasingly puzzling case that looks like it can have only one ending.

And then the first body appears, and Casey’s investigation plunges her into a darkness she could never have imagined…

Black Reed Bay introduces a breathtaking, powerful and addictive new series, fronted by the fantastic Detective Casey Wray, from the CWA-nominated author of Blood Red City and The Dark Inside. 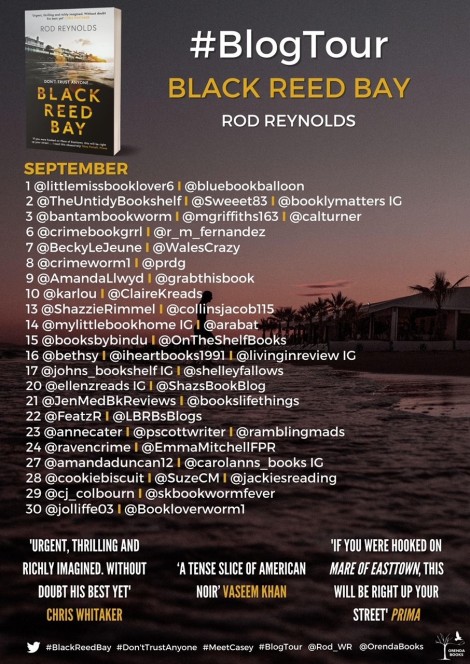 So… despite having read glowing reviews for Rod Reynolds’s previous books, I’ve never actually read one of his books til now. And I’ll admit, I was a little apprehensive – what if his books weren’t for me?!? So I visited Black Reed Bay with some trepidation.

I really liked Casey – tenacious, doesn’t take sh!t from anyone, making her place in the Neanderthal dominated HCPD. Her banter with Cullen and genuine respect for Carletti felt real. I loved the relationship she had with Cullen and Carletti. To a fashion (not exactly like for like) it felt like the relationships I have with my partner in crime (not literally) at work and my own boss. A level of mutual respect, the mickey taking but genuine friendship behind the professionalism.

The story was a bit of a slow burner which wasn’t a bad thing, just different for what is a kind of police procedural. It kind of lulled me into a false sense of something as I worked the investigation with Casey. Yes there were a quite few shocks along the way. I won’t spoil anything but bejeezus Reynolds!! And then the ending!!! What a twist!!!

Black Reed Bay totally encapsulates the feel of an American crime thriller. I could imagine the book being adapted into a film/series, it’s that kind of feel. This is my first toe dip into the writing of Reynolds and I for one at glad this is the start of a series to get my teeth into. After that ending!!! Rod Reynolds, you have a new fan!

Who Is Rod Reynolds? 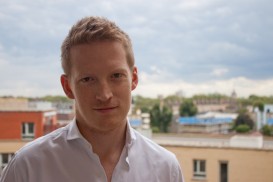 Rod Reynolds is the author of four novels, including the Charlie Yates series. His 2015 debut, The Dark Inside, was longlisted for the CWA New Blood Dagger, and was followed by Black Night Falling (2016) and Cold Desert Sky (2018); the Guardian has called the books ‘pitch-perfect American noir ’. A lifelong Londoner, Rod’s first novel set in his hometown, entitled Blood Red City, was published by Orenda Books in 2020.

Rod previously worked in advertising as a media buyer, and holds an MA in novel writing from City University London. He lives with his wife and family and spends most of his time trying to keep up with his two young daughters. Follow him on Twitter @Rod_WR.