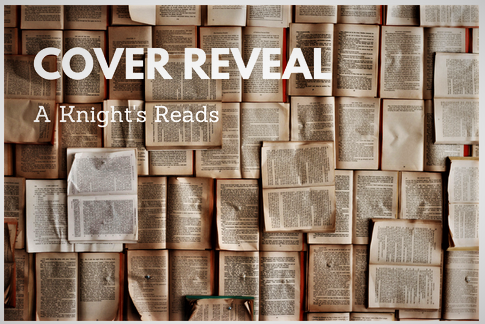 Yes that’s right CHRIS MERRITT IS BACK and he’s got a brand new sparkly series for us all!!! And I’m thrilled to be taking part in the cover reveal for Knock Knock, the first in the series!!! Sooooooooo exciting!!!

Massive thanks to the amazing Noelle Holten of Bookouture for inviting me to join the fun!

Who Is Chris Merritt? 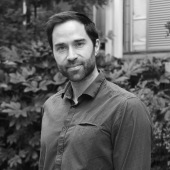 Hello! I’m a British author whose crime thrillers combine psychology, suspense, and characters you care about.

All my novels are set in London, where I live. My first trilogy starred Zac Boateng and Kat Jones, two detectives motivated by family, who tackle organised crime and police corruption. LAST WITNESS, the second Boateng and Jones book, reached #13 in the UK Kindle chart in 2019.

My second series features detective Dan Lockhart – an ex-soldier with a missing wife – and psychologist Dr Lexi Green, an American living in London. These novels are darker, more psychological serial-killer cases, with romantic relationships as a central theme.

I began writing fiction in 2014, after previous careers as a diplomat, based in Iraq and Jerusalem, and later as a psychologist working with victims and perpetrators of crime. I specialised in treating Post-Traumatic Stress Disorder (PTSD), which sparked my interest in telling stories about how people cope when faced with extreme adversity.

Now, I spend most of my time writing novels and drinking coffee while *thinking* about writing novels. When I’m not writing, I love climbing and playing basketball.

As Detective Dan Lockhart is called to a wealthy London street to investigate Natasha’s death, he’s startled by the similarity to another case. Noticing the cable-tie restraints and the tiny scratches on Natasha’s wedding finger, Dan already knows what he will find if he looks in her throat – the small metal ball which choked her to death. He knows for sure that this isn’t the killer’s first victim and that he will strike again.

Months earlier, Kim Hardy was found in the same position in a hotel across the city – the same cable ties around her wrists, lacerations on her left hand and the same silver ball in her throat. But Kim’s murderer was caught and sent to prison – did they arrest the wrong man? Fearing that he’s dealing with a serial killer, Dan calls in psychologist Lexi Green to help with the case.

Then another body is discovered just days later, just as Lexi finds a clue online leading to the killer. Dan and his team aren’t convinced she’s found the right man, but Lexi reaches out to the suspect, putting herself in unthinkable danger. Dan thinks he knows who’s next on the killer’s list. But can he reach her before it’s too late?

Fans of Angela Marsons, Robert Dugoni and Cara Hunter will love this thrilling new series from Chris Merritt. From an explosive start to a heart-stopping finale, you will not want to put this book down!

What readers are saying about Chris Merritt:

‘Eeee. OMG! Ahhh! Where do I start? I have a new favourite author… a belter of a book!… I was so impressed, gripped, hooked and immersed. I don’t have the words to describe how much I loved this book!’ Between the Pages Book Club, 5 stars

‘Brilliant…  I absolutely loved… Addictive reading… You can’t tear your eyes away … I was totally gripped… Absolutely blew me away… One of my top reads of 2018.’ Ginger Book Geek

‘Chris Merritt can add me to his list of fans, as I loved this book, the plot, characters and most of all his writing… I couldn’t put the book down, even when I was tired and wanted sleep, so sign of a terrific book!’ Zoo Loo Book Blog

‘Wow… A fast paced, captivating thriller that will have you hooked throughout. What an opening to this story! Poor Zac!… made me keep reading, kept me intrigued.’ Between the Pages Book Club

‘A fast-paced, action packed and exciting novel… if you like Tania Carver, Stuart MacBride or Jane Casey then you must read this!’ Goodreads Reviewer

‘Exhilarating… a pacy and tense ride… hugely gripping and exciting… If you enjoy dark crime thrillers with plenty of suspense and intrigue then I highly recommend this book.’ Hooked From Page One

‘Fast-paced and exciting… I fell into this story and finished it in two days.  After getting through this book so fast I really want to read more… A must read.’ Two Girls and a Book Obsession, 5 stars

So you’ve met Chris, you’ve heard about the book are you ready for the cover?!?!?!? 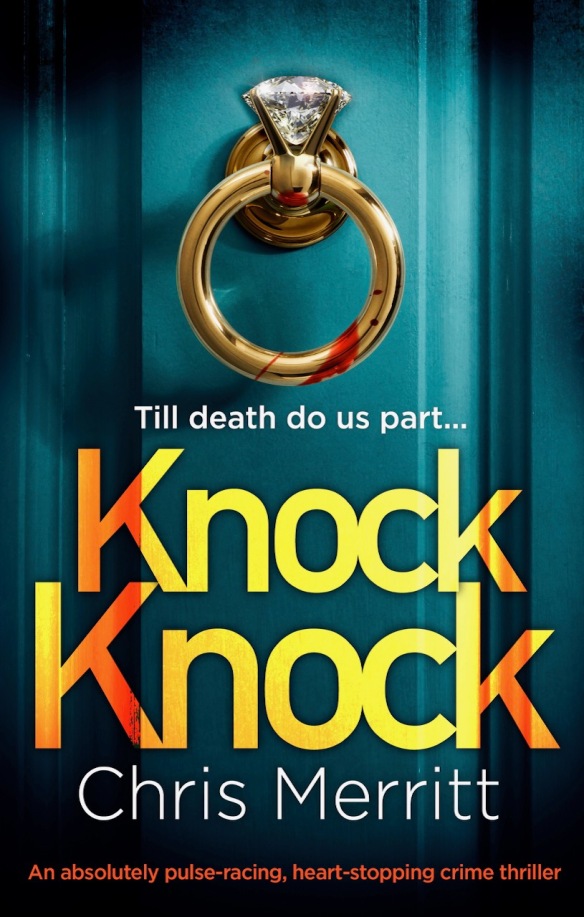